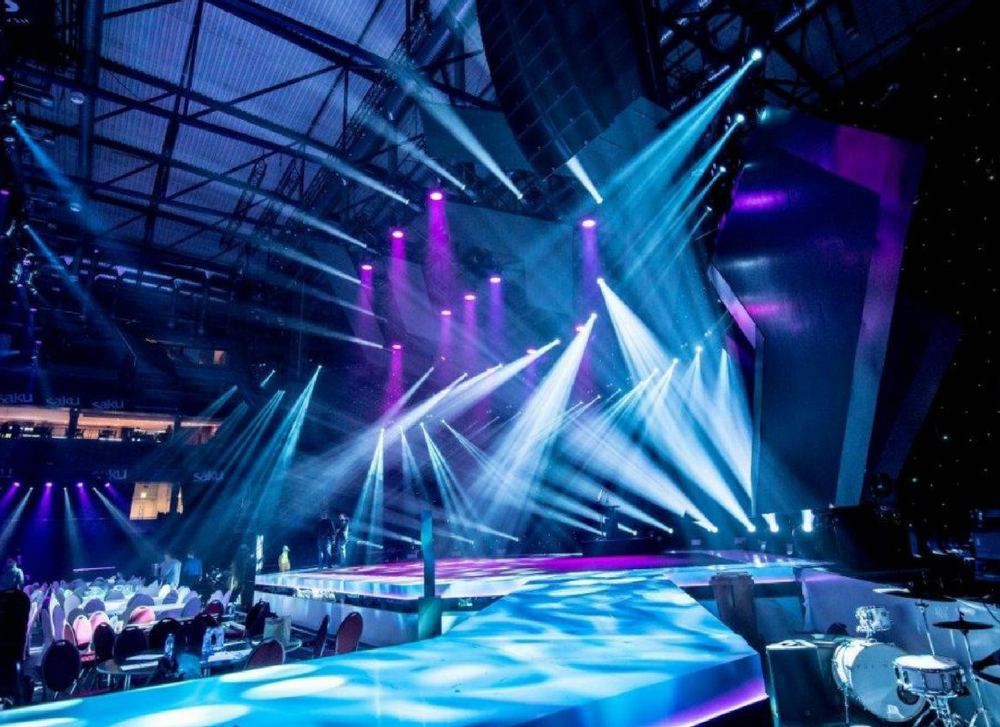 Estonian music is being celebrated again! On January 25, the Estonian Music Awards 2018 anniversary gala took place in Saku Suurhall, where several prominent Estonian musicians were recognised. IRIS JANVIER had the pleasure of dressing a number of beautiful and talented women, including Eda-Ines Etti, who hosted the evening with Karl-Erik Taukar. Eda-Ines’ stylist was Kenneth Bärlin. 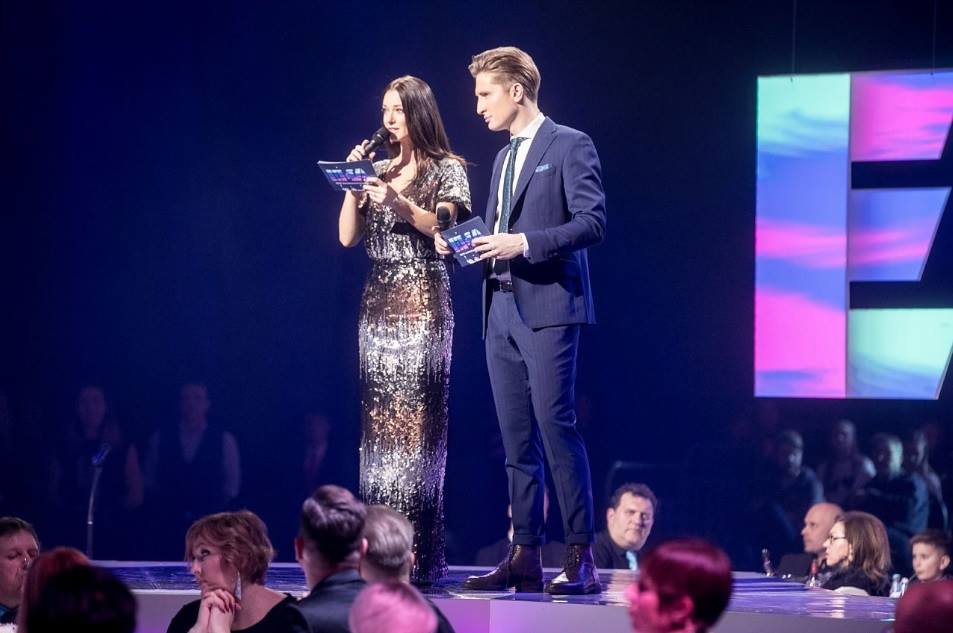 Since it was the event’s anniversary gala, this year’s show was the greatest one year, with many of the well-known artists of the last few decades performing together such as Ott Lepland, Tanel Padar, Miljardid, Trad.Attack!, Liis Lemsalu and many others. It was a moving, well-organized and powerful evening. Congratulations to all the winners! 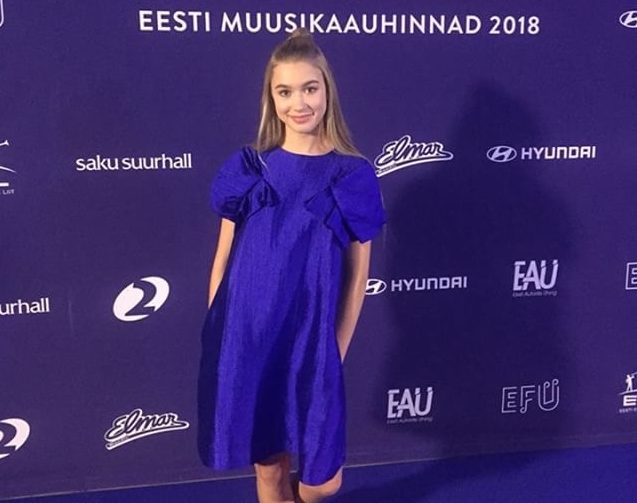 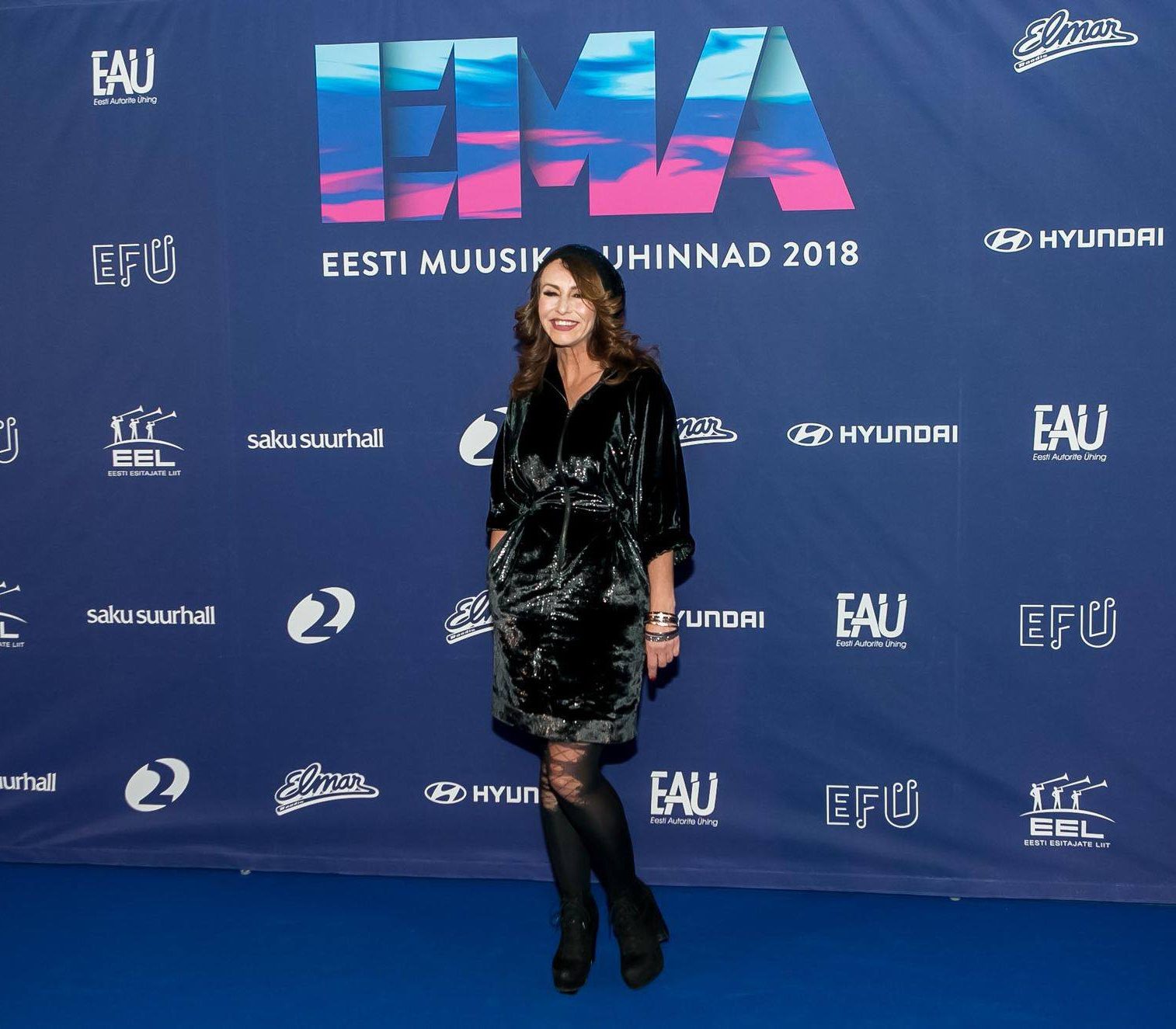 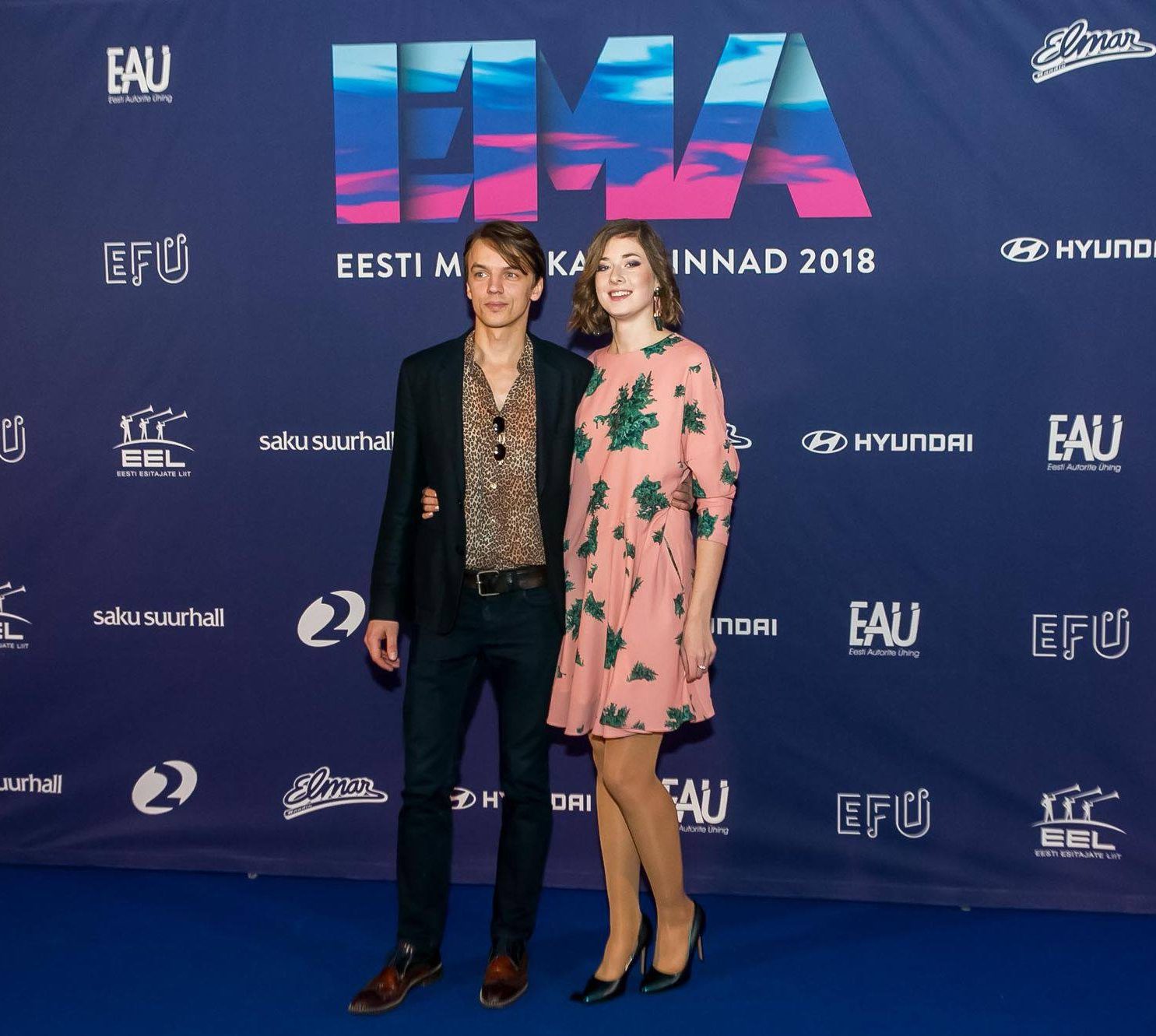 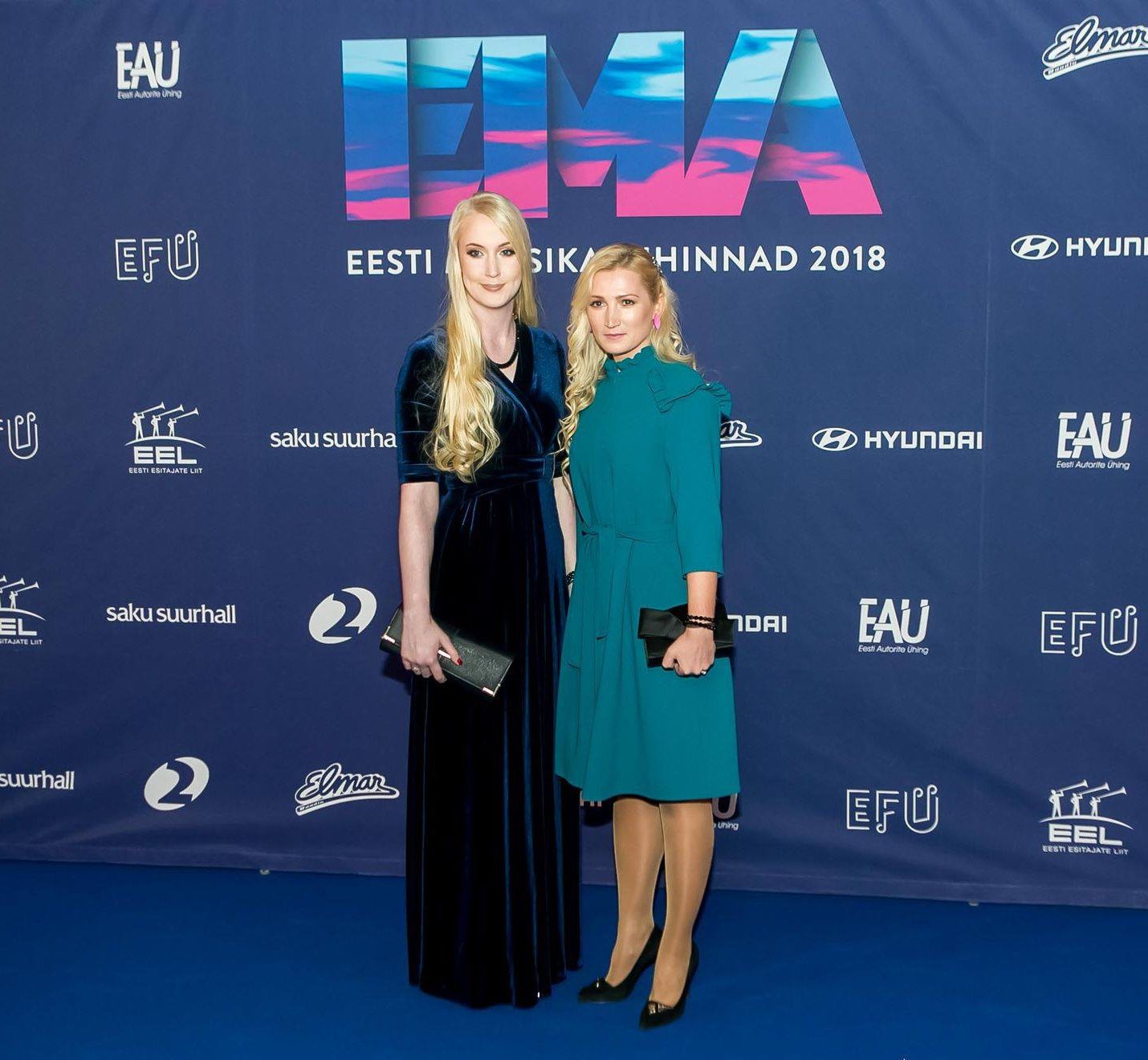