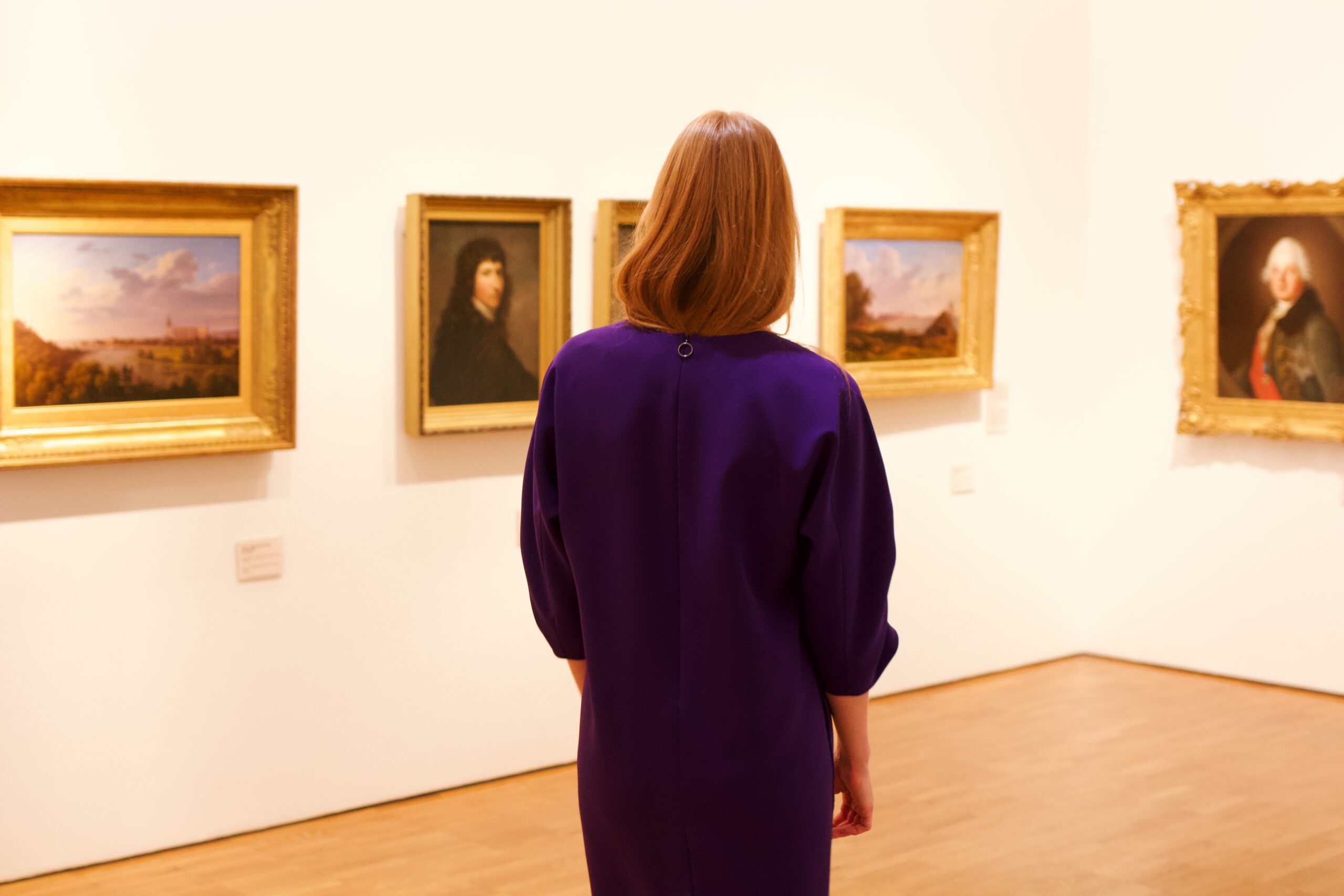 Enjoying true artistic performances, you do not have to go to big metropolises, not even to Helsinki – our most beloved KUMU Museum of Art has it all.

Find a moment for yourself and walk through the wonderful Kadriorg Park directly to KUMU. It is also a good opportunity to get out of the everyday life routine.

The exhibition of landscape paintings by Konrad Mägi (1878–1925) displays more than forty paintings from the artist’s various creative periods, with a focus on his dramatic pieces of intense colours and sensitivity to nature. 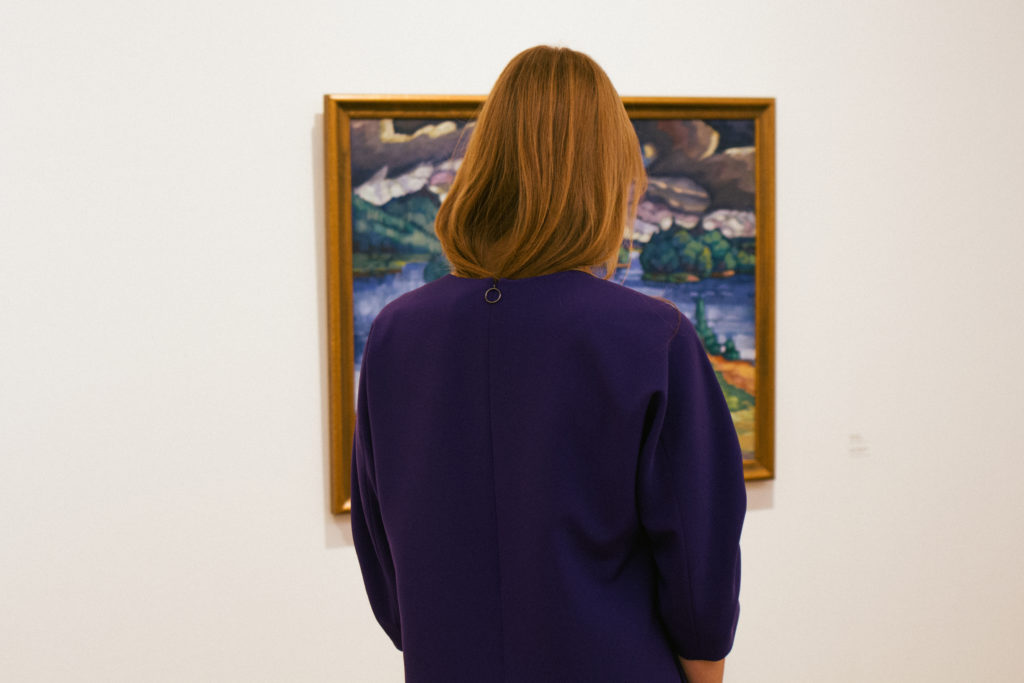 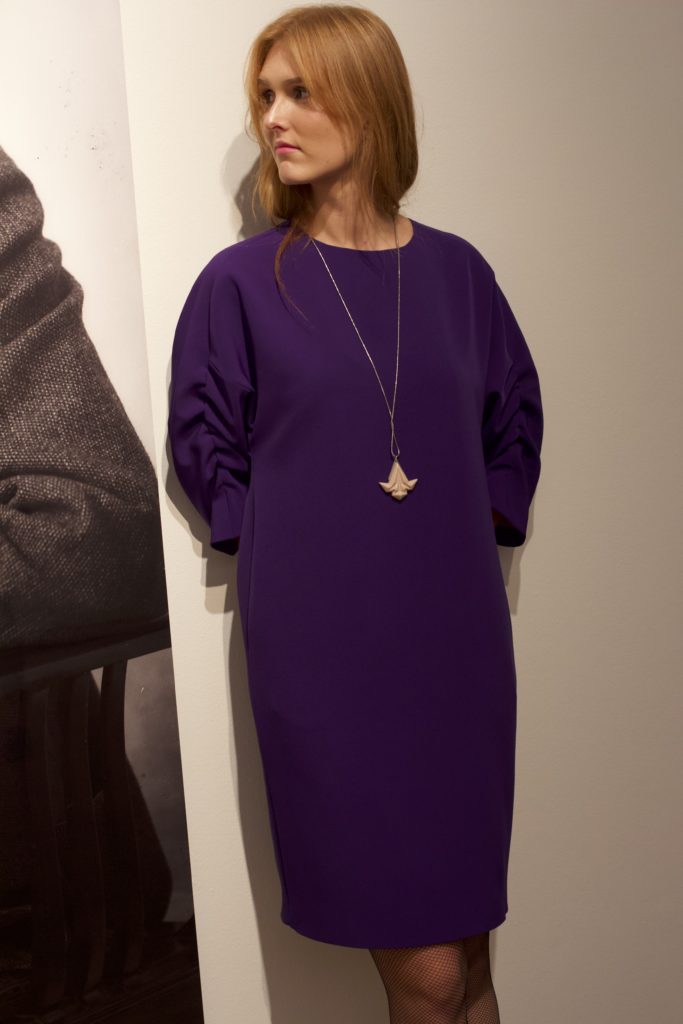 An exhibition that we all have to see at least once.

The rooms of permanent exhibition are filled with the early classics of Estonian art from the 18th century until the end of the Second World War. You’ll see portrait artist Johann Köler, Kristjan Raud and Konrad Mägi, and on to the Group of Estonian Artists, Pallas School – a visitor can also detect cultural processes characteristic to Western Europe. 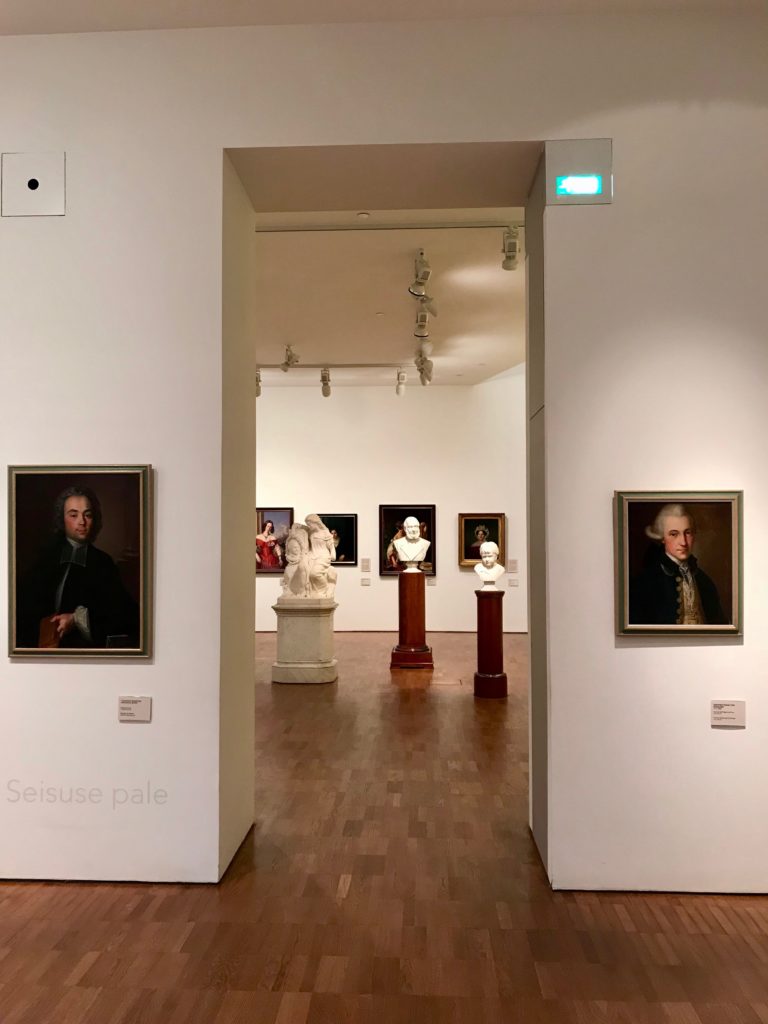 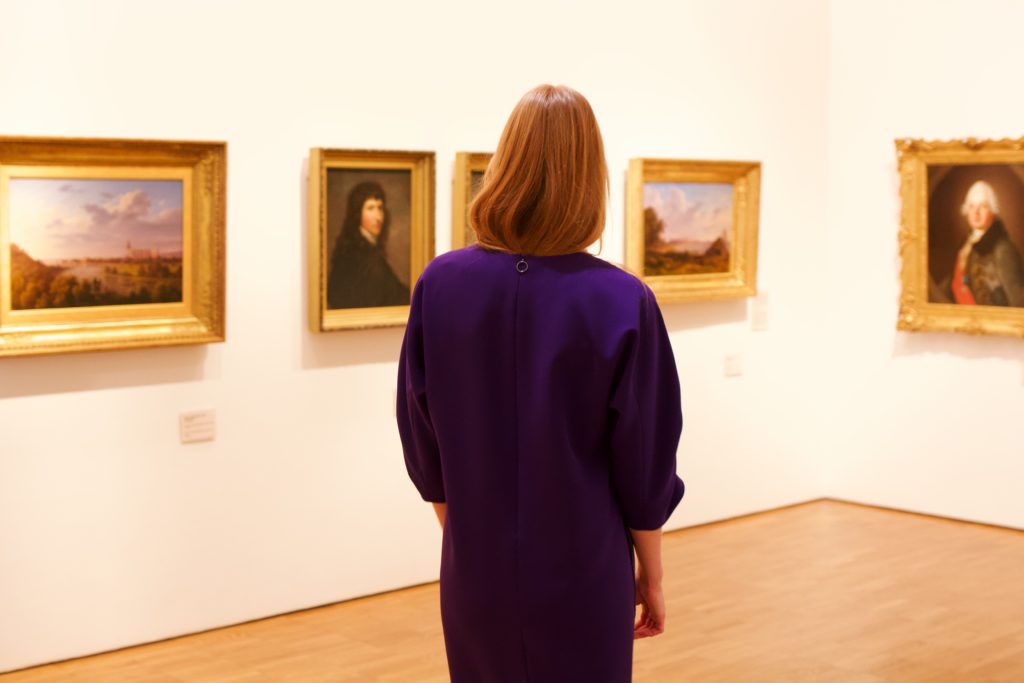 This exhibition represents one possible approach to the Estonian art of the second half of the 20th century, when it was characterised mainly by conflicts with and adaptations to the new political order established after World War II. The way Soviet authorities understood the role of art and artists in society was radically different from the attitudes which shaped art in the pre-war Estonian Republic. 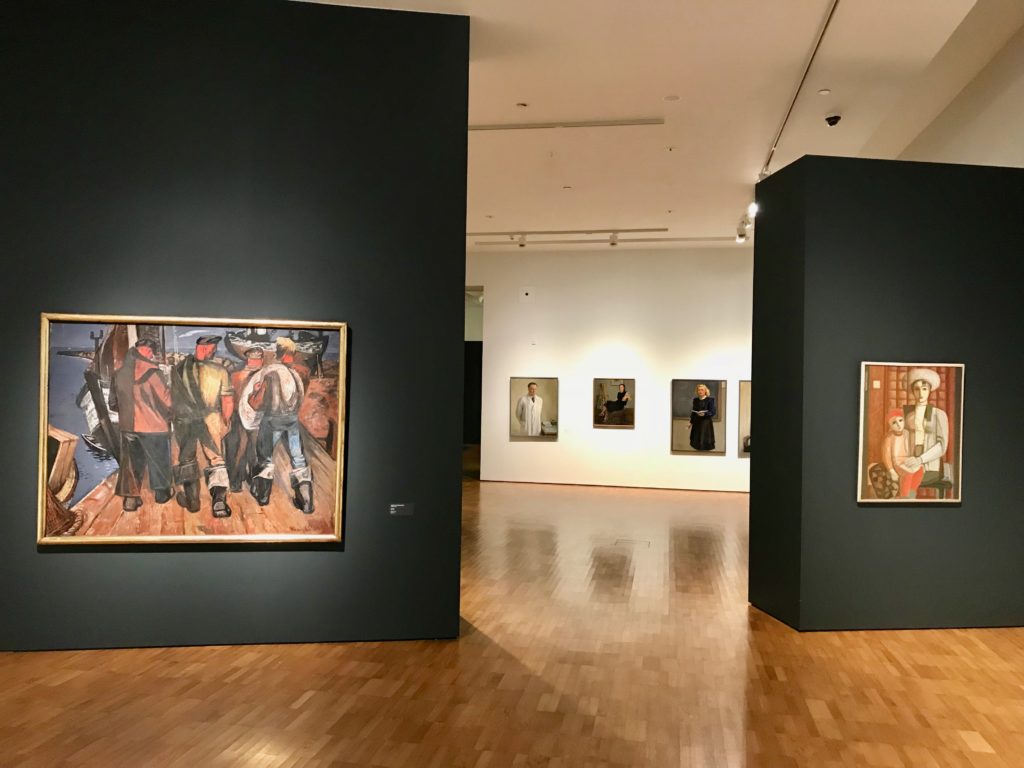 Conflicts and adaptations. Estonian Art of the Soviet Era 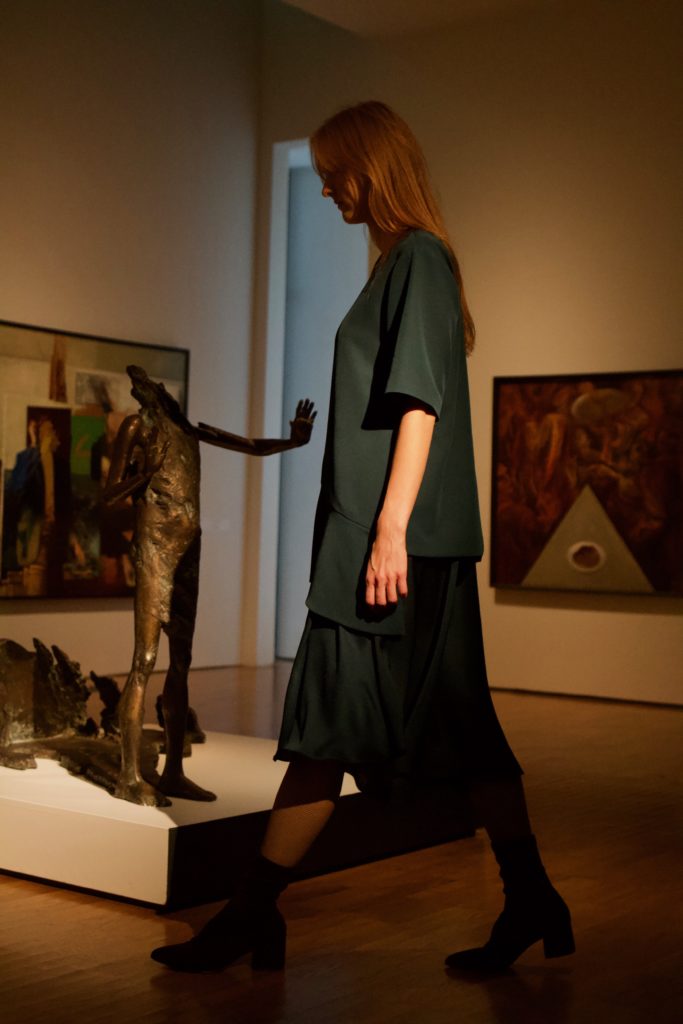 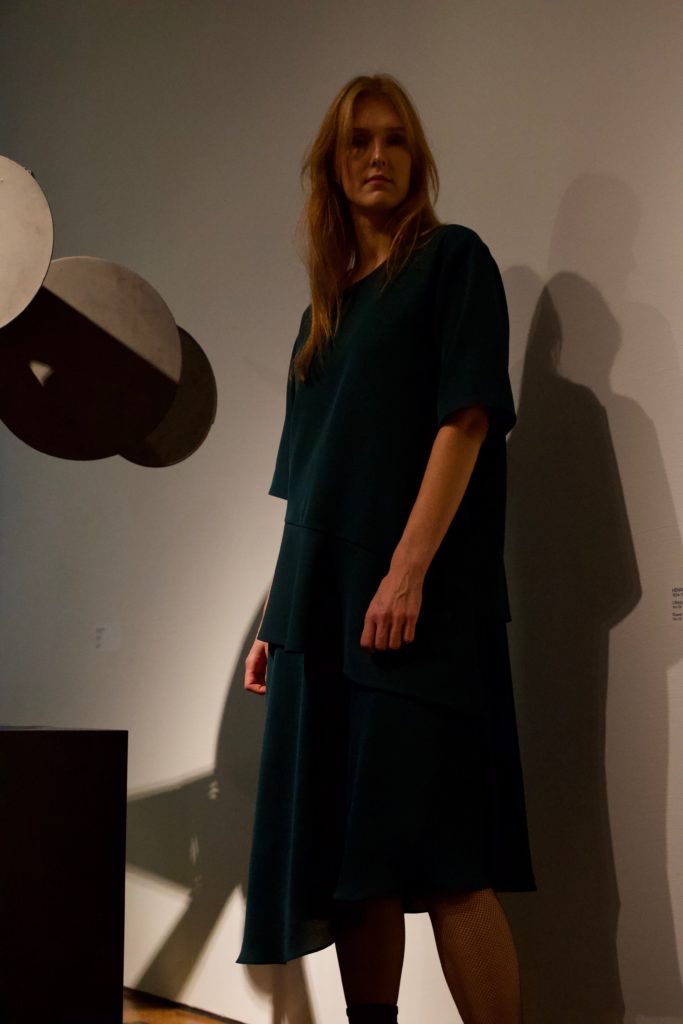 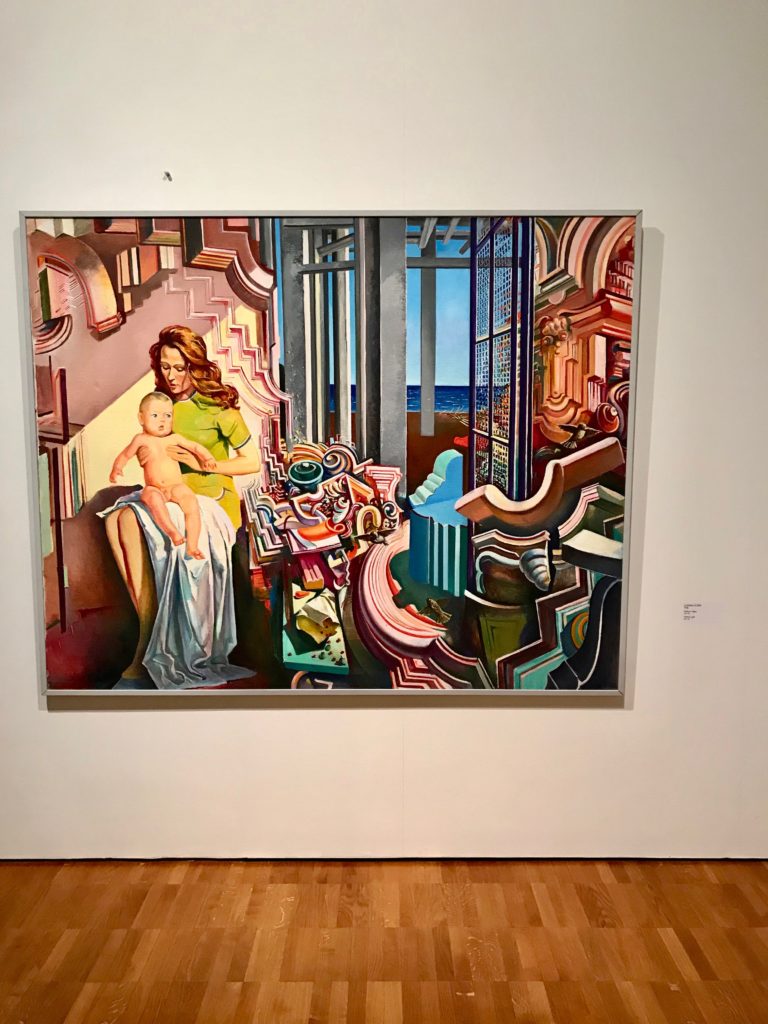 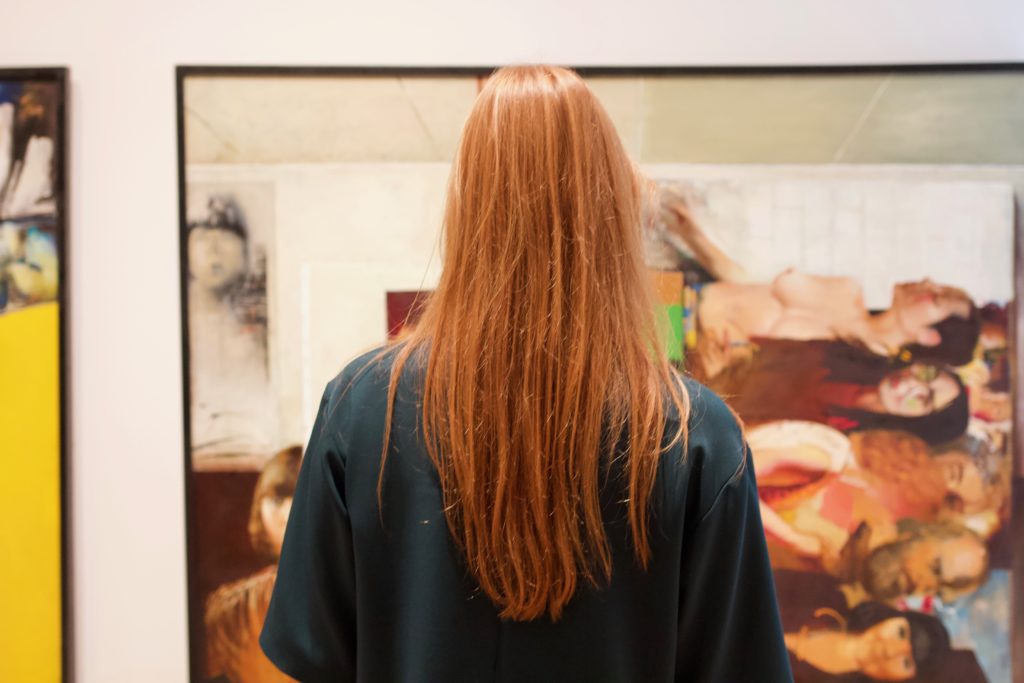 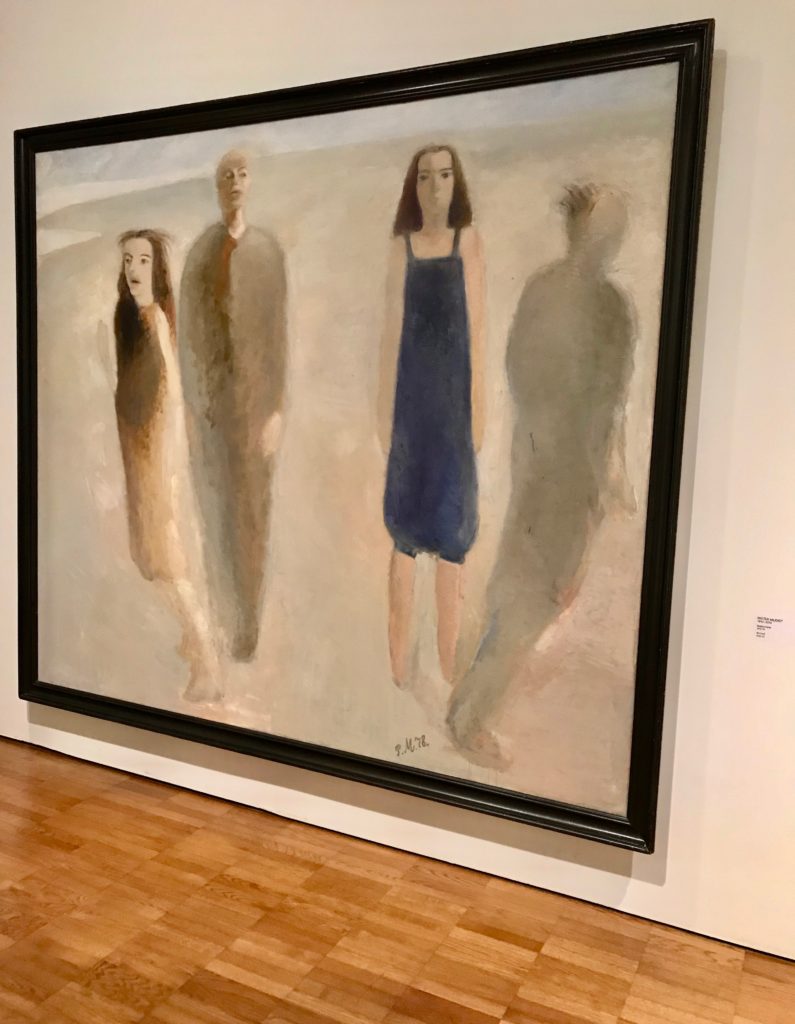 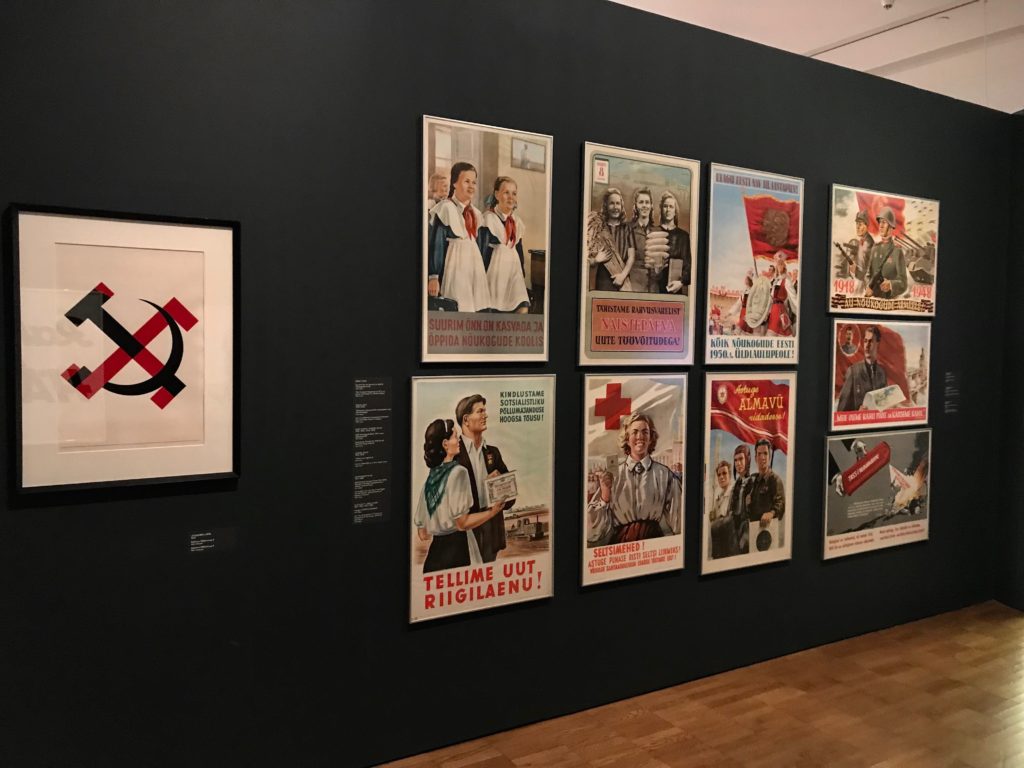 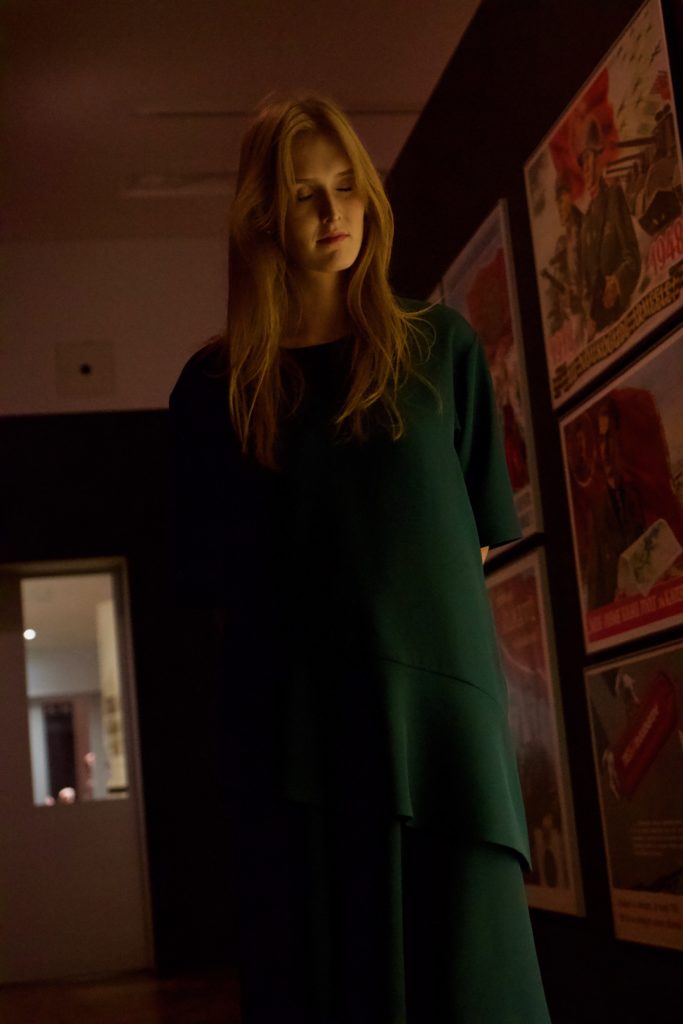 The discovery continues in the courtyard of the Art Museum. 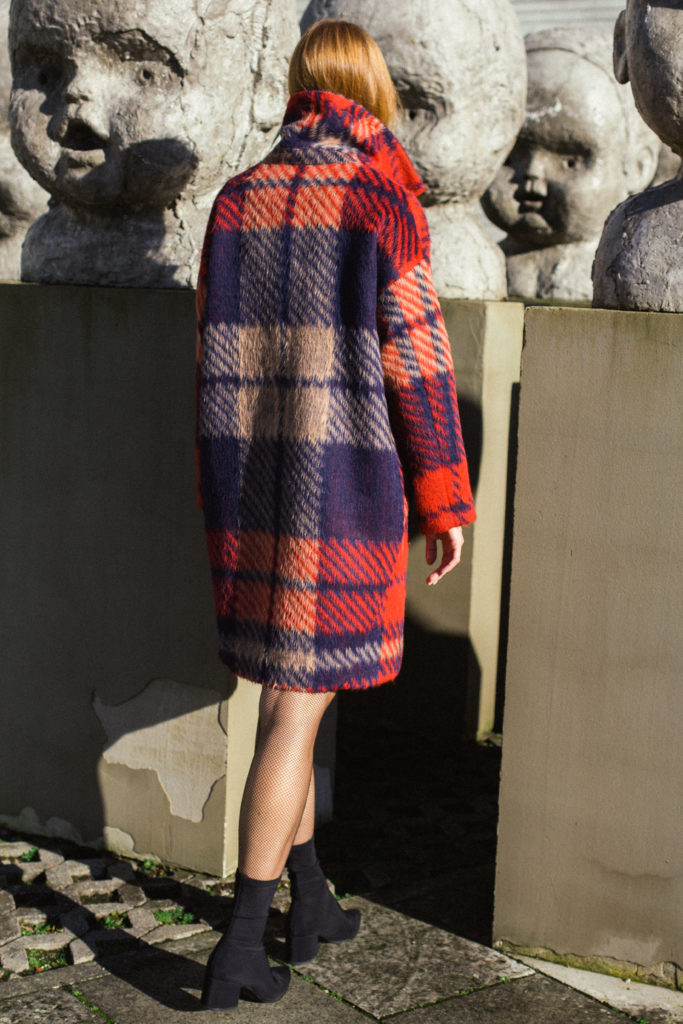 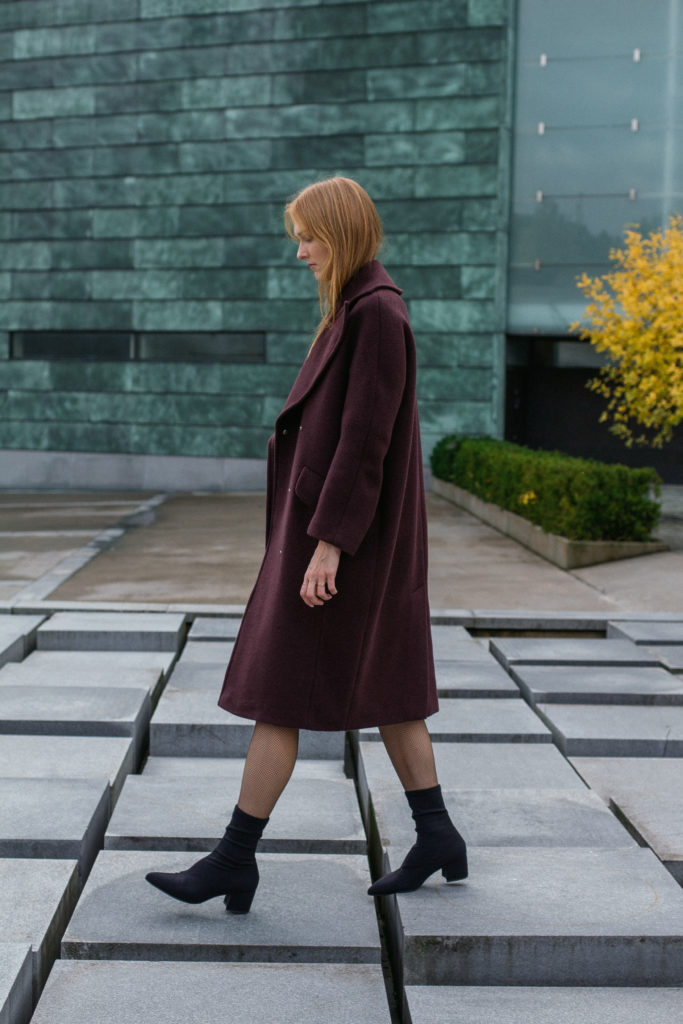 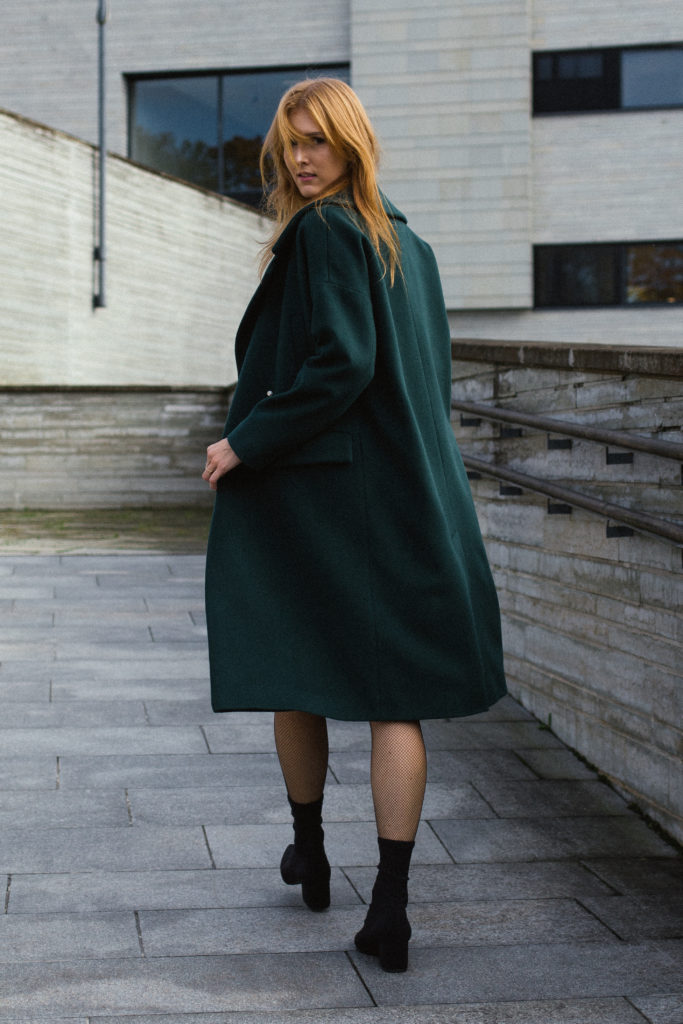